Unlike the thigh gap, the pay gap is real – Equal Pay Day 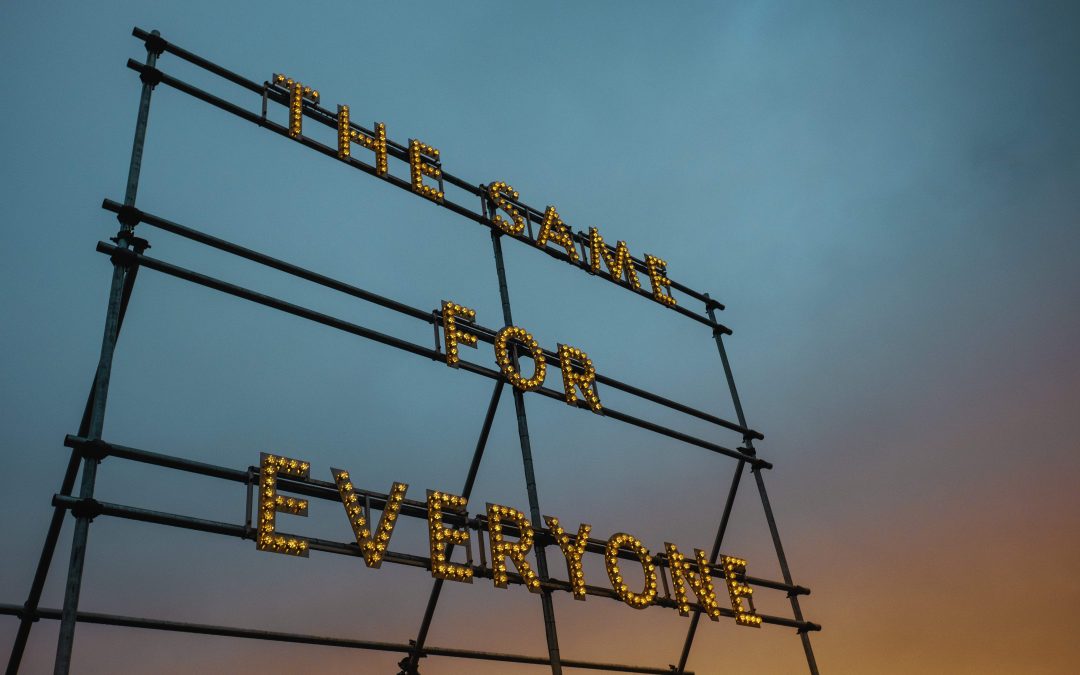 Unlike the thigh gap, the pay gap is real. This year, Equal Pay Day falls on 4 September, marking the additional time from the end of the previous financial year that women must work to earn the same as men. While the day doesn’t call for champagne, it’s a reminder to all of us that the gap still exists and to continue to fight for pay equality.

So, where did we land? The figures released two weeks ago by the Workplace Gender Equality Agency (WGEA) found the national gender pay gap is 15.3%, which is a 0.9% decrease from the last year. For the past 20 years, it’s always hovered between 15 to 19% At this rate of change, it would take 50 years (or more) to sort it which is way too bloody long and a lot of bras burnt.

A report commissioned by Westpac in conjunction with AFR in 2016, showed women’s starting pay is nearly 12% less than men for full-time work, and the gap remains for the entirety of their career. It is estimated the difference is worth nearly $123.4 billion annually, assuming women had the same rate of employment as men and paid equally in like for like jobs.

So why is there a gap? There are a number of contributing factors:

So what can be done to address this?

Make a semi passive-aggressive song and dance about the pay gap like this video to prove a point? If you subtract the gender pay gap from an 8-hour-work day, women in Australia are only paid until 3:45 pm.

OK, yes we do need LOL’s and light-hearted comedy every now and then but in all seriousness, here are 5 things companies can start doing (or do more of):

So, come Monday Equal Pay Day, may the gap get smaller and smaller.