Find out what the fastest growing type of entrepreneur is 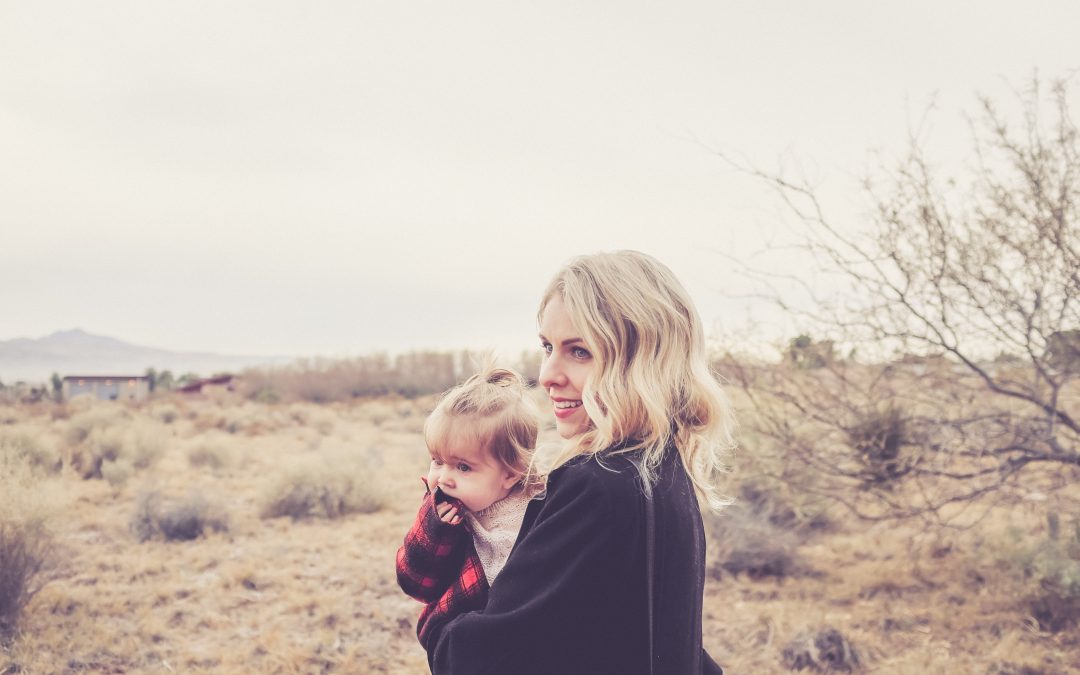 Mumpreneur (noun) – A woman who sets up and runs her own business in addition to caring for her young child or children.

This word has been described as offensive and patronising. Dad’s who are entrepreneurs are called Dadpreneurs right? No, just entrepreneur. Whatever you feel about this title, it’s here to stay and has been in our dictionaries since 2001.

But I’m not here to argue the semantics of the word. My mission is to celebrate motherhood and I get so excited when I hear about mums who have launched amazing businesses. It should be celebrated because ‘mumpreneurs’ are driving small business growth in Australia. According to a study by Australian Bureau of Statistics, 1 in every 3 businesses is now owned by women. The number of female business operators has risen 46 percent over the past 20 years. Mothers of young children are up to three times more likely to be self-employed than other working women.

Why we’re seeing this trend

These operations are sophisticated and nothing like the Avon or Tupperware business your nan used to have. So why are we seeing a rising number of ‘mumpreneurs’? Could there be a problem that is overlooked? Research has shown  various reasons why:

An increase in self-employed mothers has resulted in wonderful business support communities groups such as Mum Society, Remarkable Mums, Mums & Co and Mums with Hustle. They provide invaluable support through their events, webinars, workshops, Facebook forums and network opportunities.

Business communities are helpful but not enough. More support is needed for self-employed mums

There needs to be more support for self-employed mothers, particularly around superannuation. Super is not compulsory for self-employed which is why we’re seeing the majority were not making superannuation contributions. Some were not building scalable businesses that could provide the kind of wealth they’d need to sustain them through retirement.

Super is important because it enables business owners to set aside assets for retirement and in case the business flops in the future (touch wood). There are also other benefits such tax concessions and super is generally out of the reach of creditors if declared bankrupt (subject to claw-back provisions in the Bankruptcy Act).

Some self-employed business owners may be reluctant to contribute to super because the money won’t generally be accessible until retirement. If you are a business owner and not contributing super, I suggest you get in touch with a financial adviser to see what your options are.

We need to make parental leave easier for the self-employed

Taking time off work to have a baby can be a struggle financially for any parent but much harder for the self-employed. Many aren’t taking any time off for fear of getting into financial difficulties and also don’t have anyone to cover them while on leave. In our competitive environment, a small business owner simply can’t afford to live on the current self-employed allowance which is currently $672.60 per week (before tax for a maximum of 18 consecutive weeks).

What you can do